View Cart “Siberian Samples Domra” has been added to your cart. 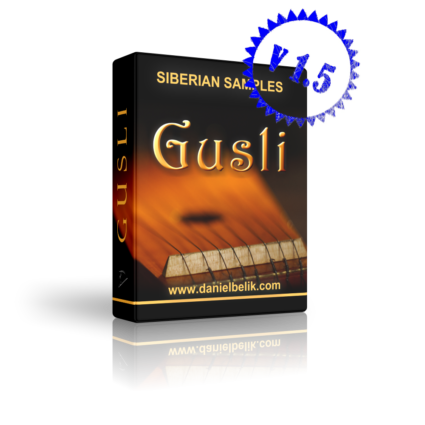 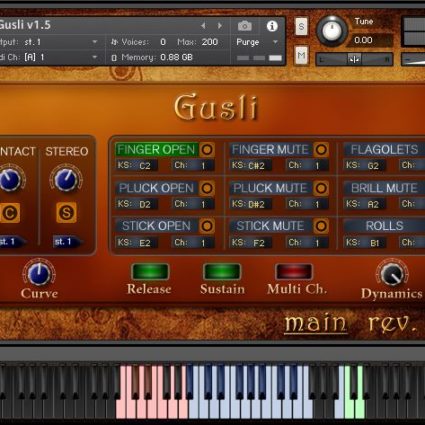 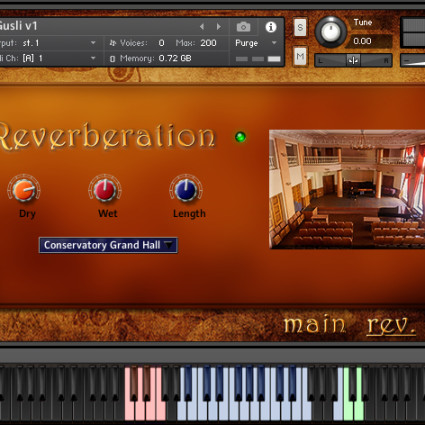 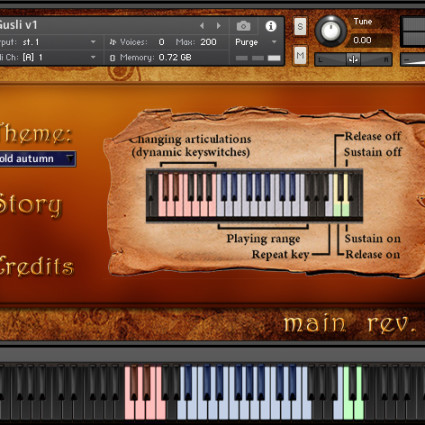 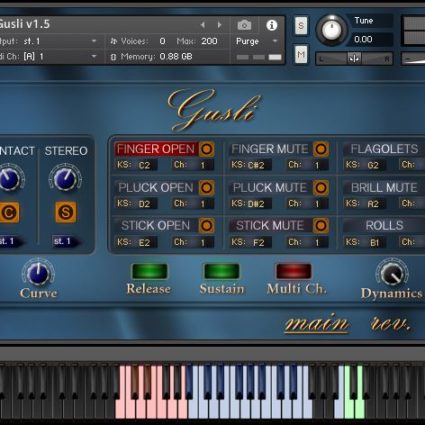 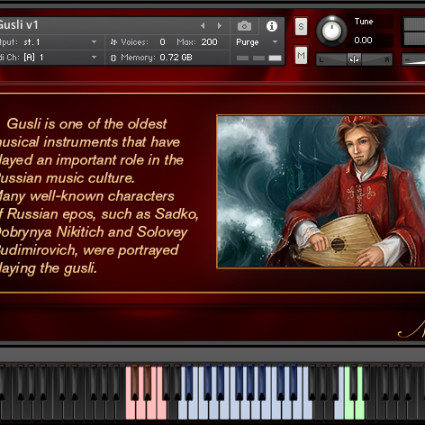 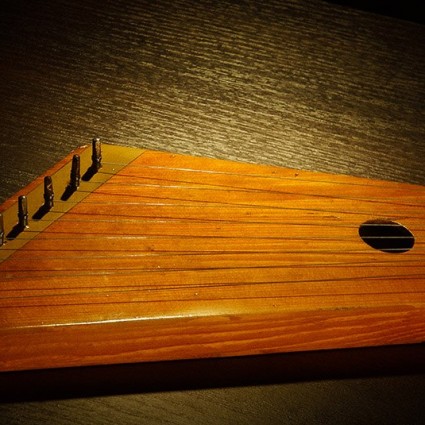 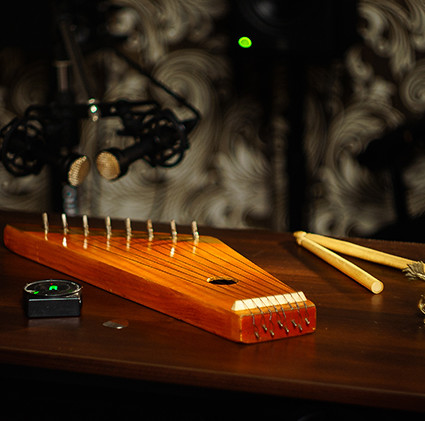 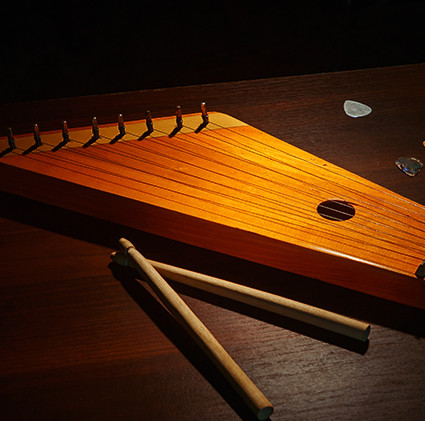 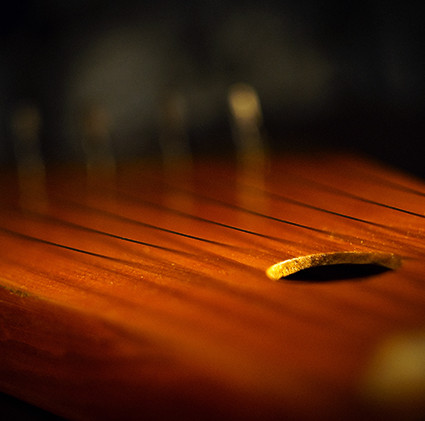 Version 1.5 has been released. If you bought this product before, download the update here.

Gusli is an ancient Slavonic multi-string plucked musical instrument of the dulcimer and zither family.
This instrument bears similarities with the Greek kithara, the Jewish nevel, the Finnish kantele, etc.
It’s important to mention that many ethnic groups have their own versions of this instrument, which presumably share common roots. Yet nobody can trace those roots to the times of origin of these instruments, though their resemblance is quite evident.
Gusli is one of the oldest musical instruments that have played an important role in the Russian music culture. Many well-known characters of Russian epos, such as Sadko, Dobrynya Nikitich and Solovey Budimirovich, were portrayed playing the gusli. Unfortunately, in contemporary music culture this instrument is undeservedly forgotten.
There are two main types of gusli: helmet-shaped and wing-shaped. When this wing-shaped gusli was found, it was in a very sad condition. Then it was carefully restored, all the cracks were filled and sealed, the surface was varnished and polished, then the strings were finally put. Thus and so, this instrument was brought back to life, with its’ sound surprisingly mellow and soft. During recording a variety of picks, sticks, mallets and plucks was used in order to experiment with the sound, and in every particular case some unique nuances and tone colors appeared.
Now, with this virtual instrument, you can easily create authentic melodies and various rhythmic patterns.

This instrument can be turned to multi-channel mode. This feature lets use several midi-tracks with one Kontakt instrument. Now you do not need to choose between key switches and one-articulation patches. You do not need to copy all tuning like reverb and mixer to many instances of one instrument. Whenever you need to place one or several articulations to separate midi-channel you can do it. Just turn on “multi” switch and choose “omni” for midi-channel of instrument.